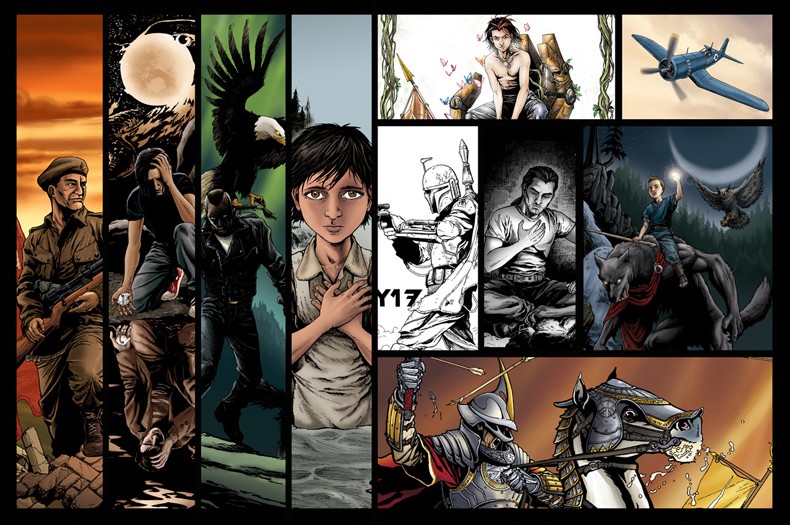 On my Chronicles of Era FB page I’ve taken to (sporadically) posting old conceptual art sketches. Many of these date back years, so I like to show where some of the art came from, and how some of its changed (hopefully with improvement, but I suppose that is for others to confirm). One of these days I’ll find some of my original sketch books that have drawings of what Era was before: a gritty sci-fi world with body thieves, pan dimensional gnomes, Frankenstein genetic experiments, Blade Runner like super cities and a few familiar characters….

I realized I hadn’t been posting much on my site here. I’ve been very busy getting several projects ready for their due dates that I haven’t had much time to post, or even work on personal projects. At least one big project is done (Betty: The Helen Betty Osborne Story) so this has given me the wiggle room to carve off a little “free time” to work on personal projects, like The Chronicles of Era. 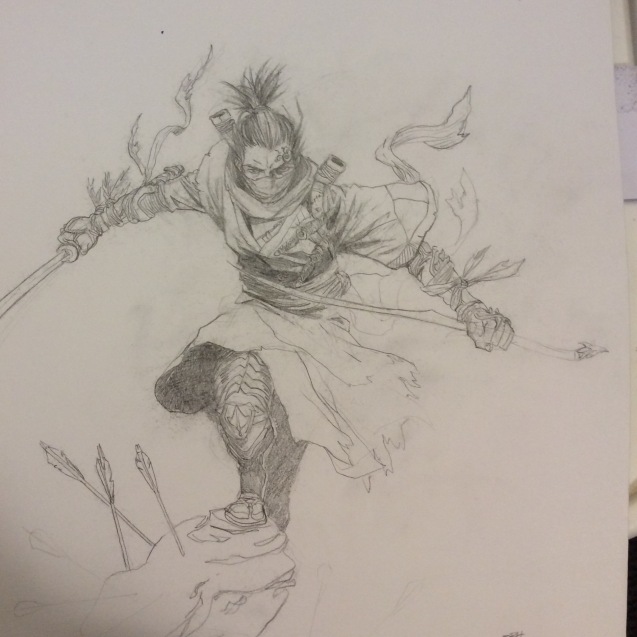 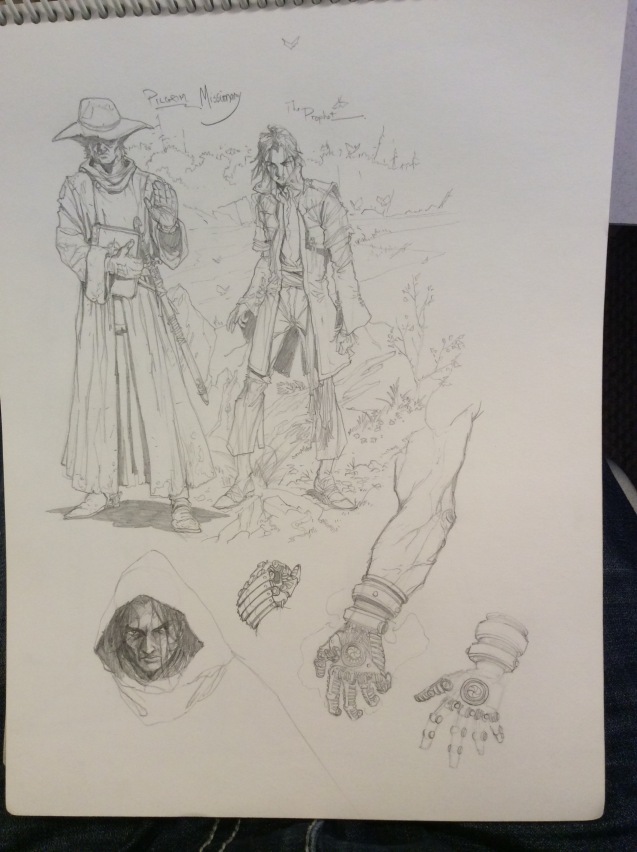 …some concepts for Attis Prime soldiers from a story that I considered doing before the main Era story; a story that took place shortly before the devastating and fundamental Skill War (The funky perspective is due to the camera)…. 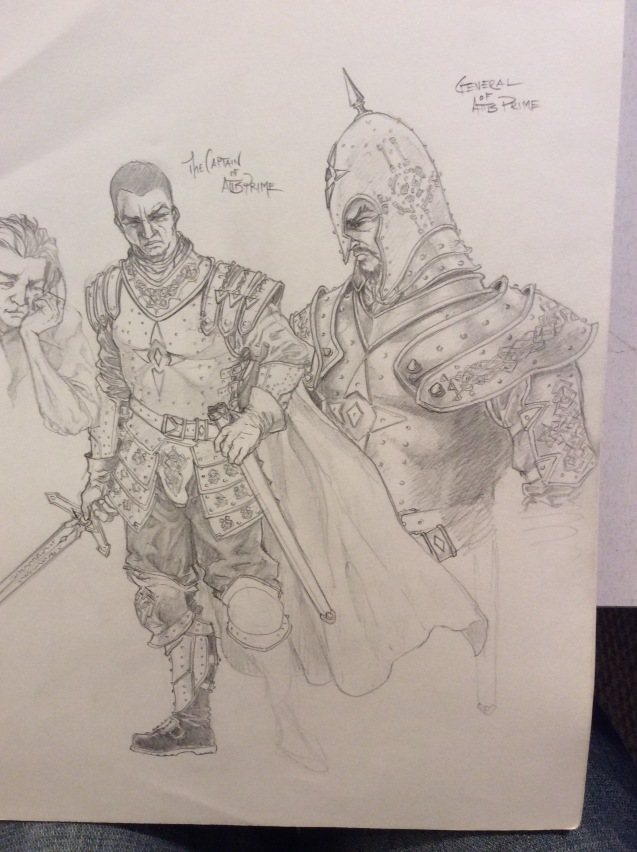 …..and some giant, gladiatorial robots. Who doesn’t like robots? 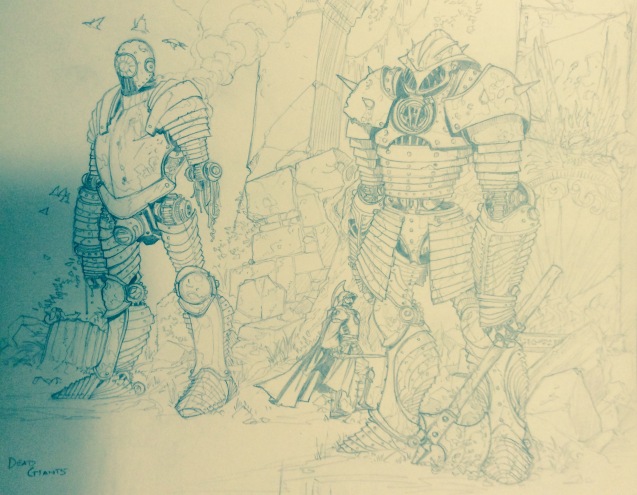 These were the previous images. How about some “new” ones?

These were also sketches from the Skill War story, but they might appear in some way later…. 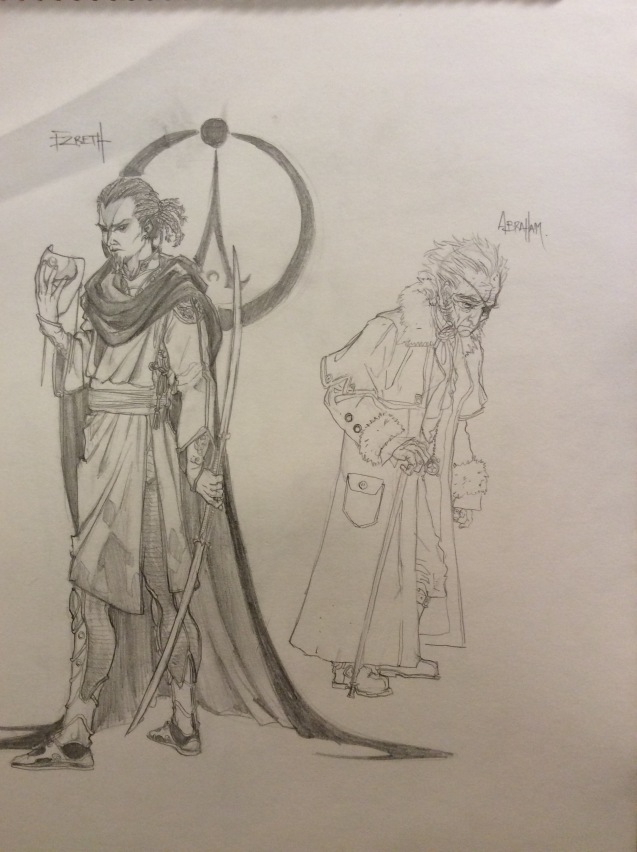 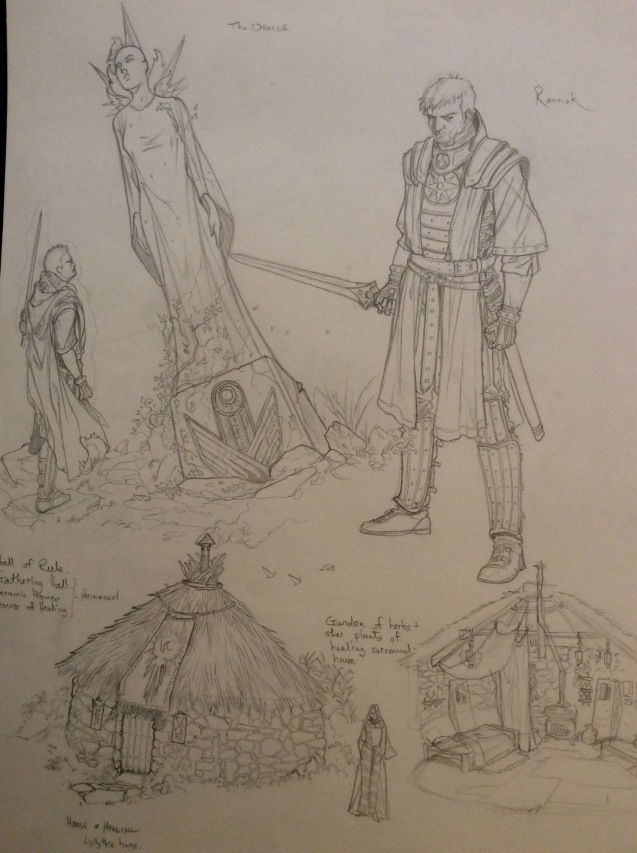 Of course, the first book, The Chronicles of Era: Whispers of Redemption is still out there for sale. It’s currently in McNally Robinson Bookseller (Winnipeg) and Comics America. I will be adding more venues soon, and  the next convention I will be attending will be Keycon in May. 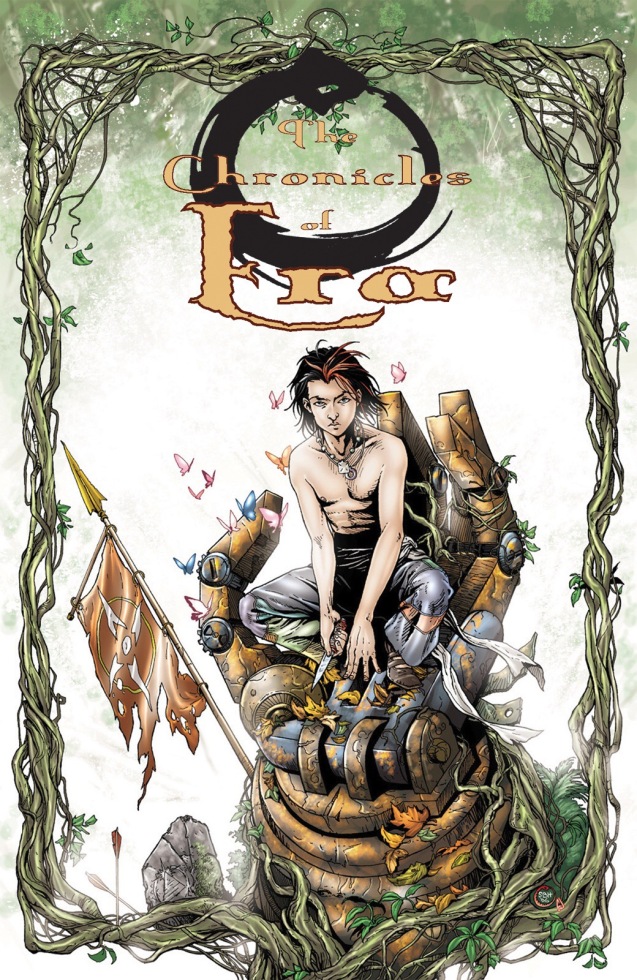