For Valour was a series of web comics depicting the heroics of Canadian Pilots that received the Victoria Cross for Valour during World War I and World War II. I worked on Billy Bishop and Robert Hampton Gray.

Here is a drawing I had done for Robert “Hammy” Gray which I thought I had lost. 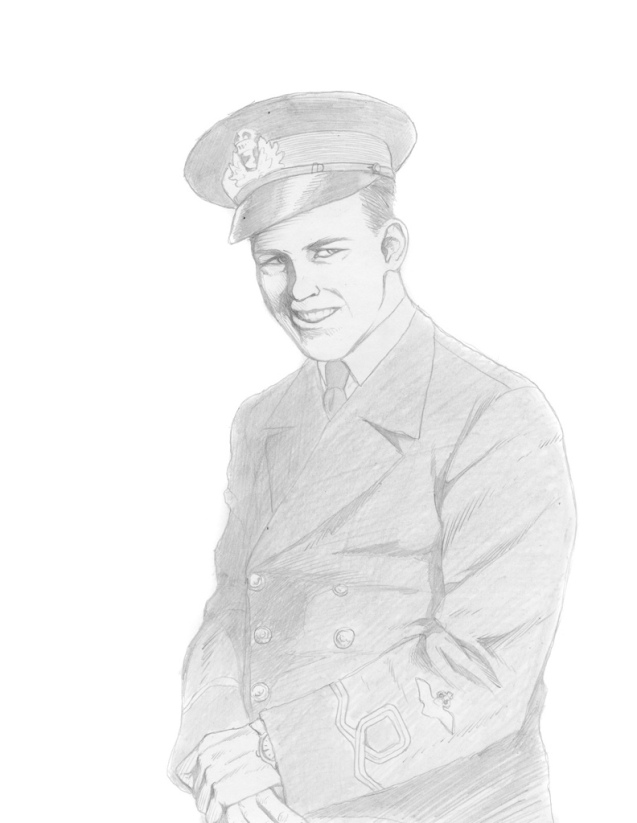